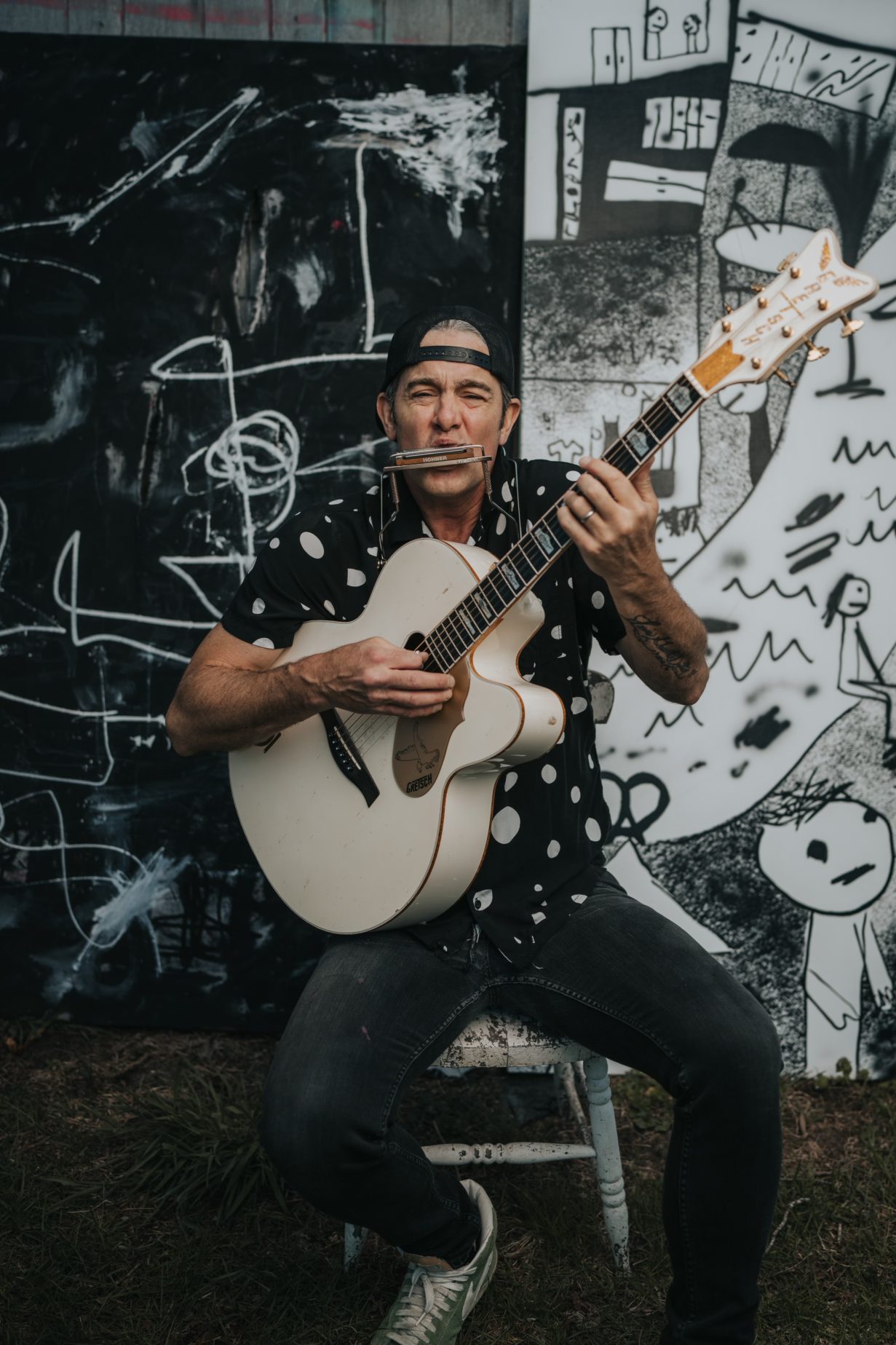 G. Love has spent the past three decades blending the blues and hip-hop to create his own original sound. In the mid-90s, Love, real name Garrett Dutton, emerged from Philadelphia with his lean and funky backing band, Special Sauce, and together they fused roots-based jazz-club swagger with fluid rap-singing. The group’s debut album,  “G. Love & Special Sauce,” which was released by Epic Records in 1994, catapulted the band from college rock favorites to a national draw behind ubiquitous tracks “Baby’s Got Sauce” and “Cold Beverage.”

Love has remained prolific ever since, releasing a steady stream of records as a solo act and fronting Special Sauce, and along the way his music has evolved. An avid outdoor explorer, Love embraced his breezy, nature-loving folk side on the 2006 album, “Lemonade,” which was released by Jack Johnson’s Brushfire Records. Five years later, he teamed up with the Avett Brothers on the dynamic roots-rock record “Fixin’ to Die,” which was recorded at Echo Mountain Recording Studio in Asheville, N.C.

Collaboration is a key aspect of Love’s new album, “Philadelphia Mississippi,” which leans heavily into his traditional blues influences.

Collaboration is a key aspect of Love’s new album, “Philadelphia Mississippi,” which leans heavily into his traditional blues influences. Produced by Luther Dickinson of the North Mississippi Allstars, the record finds Love immersed in the Delta and Hill Country blues of rural Mississippi, and, accordingly, it features a guest list of genre torchbearers including Alvin Youngblood Hart and Cam Kimbrough.

For Love, the record bridges the gap between the sounds of his home city and the rich musical heritage of the rural Southern town with the same name.

“I grew up in Philadelphia, Pennsylvania, but I’ve spent my entire life steeped in the music of the Delta,” he explained in a statement, “so the idea that there was this whole other Philadelphia down there always fascinated me. For the last thirty years, I’ve wanted to make a pilgrimage—not just a musical one, but a spiritual one—to the heart of the blues, and that’s exactly what this album is.”

Love spent the summer supporting the new album, which was released back in June, on an amphitheater tour with Dispatch and O.A.R. He’ll travel with both bands, as well as Guster and Amythyst Kiah, to Mexico in December for the Only the Wild Ones Weekend in Puerto Morelos.

The tune that pushed G. Love to national prominence, “Baby’s Got Sauce” introduced his signature sound, blending blues-based funky swagger and fluid rap-singing. It comes from the 1994 debut album “G. Love & Special Sauce,” which was released by Epic Records and has since been certified Gold.

Love pays tribute to his home city on this groove-heavy tune from the 1997 album “Yeah, That Was Easy.” It offers a tour of Love’s favorite spots in Philadelphia, as well as shout-outs to the city’s basketball greats: Charles Barkley, Moses Malone and Dr. J.

Love taps into his breezy folk side on this soulful strummer from “Lemonade,” the 2006 album he released on Jack Johnson’s Brushfire Records.

This stomp-and-clap reboot of Bukka White’s dark blues tune features Love delivering hair-raising harmonies with the Avett Brothers, who produced his 2011 album of the same name. The record was made at Echo Mountain Recording Studio in Asheville, N.C.