And October and November are prime times to experience it, with the outdoor activities surrounding Ford Field and River Club, 20 miles south of Savannah. 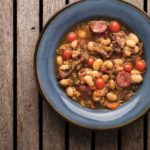 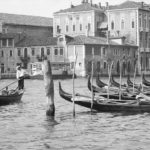